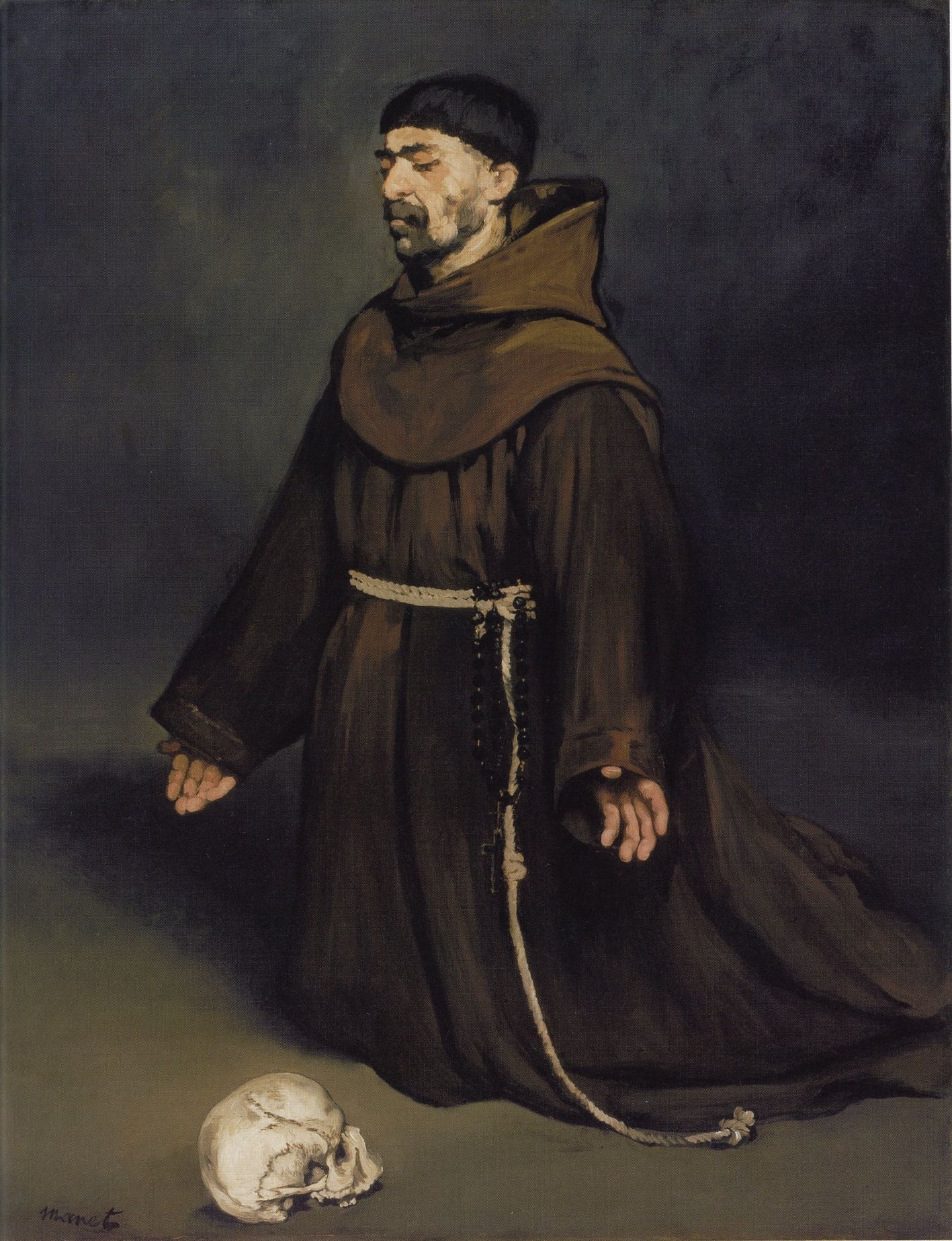 Tom Woods in his “How the Catholic Church built Western Civilization” offers a valuable critique to the narrative that the Enlightenment ushered in the industrial revolution:

“The extent of monastic skills and technological cleverness is still being discovered. In the late 1990s, University of Bradford archeometallurgist Gerry McDonnell found evidence near Rievaulx Abbey in North Yorkshire, England — one of the monasteries that King Henry VIII ordered closed in the 1530s as part of his confiscation of Church properties — of a degree of technological sophistication that pointed ahead to the great machines of the eighteenth-century Industrial Revolution. In exploring the debris of Rievaulx and Laskill (an outstation about four miles from the monastery), McDonnell expected to find, based on the documentary evidence he had consulted, that the monks had built a furnace to extract iron from ore. And he did.
The typical such furnace of the sixteenth century had advanced relatively little over its ancient counterpart, and was inefficient by modern standards. The slag, or byproduct, of these relatively primitive furnaces contained a substantial concentration of iron, since they could not reach high enough temperatures to extract all of the iron from the ore. The slag that McDonnell discovered at Laskill, however, was low in iron content, similar to slag produced by a modern blast furnace.
McDonnell believes that the monks were on the verge of building dedicated furnaces for the large-scale production of cast iron — perhaps the key ingredient that ushered in the industrial age — and that the furnace at Laskill had been a prototype of such a furnace. “One of the key things is that the Cistercians had a regular meeting of abbots every year and they had the means of sharing technological advances across Europe,” he said. “The break-up of the monasteries broke up this network of technology transfer.” The monks “had the potential to move to blast furnaces that produced nothing but cast iron. They were poised to do it on a large scale, but by breaking up the virtual monopoly, Henry VIII effectively broke up that potential.” 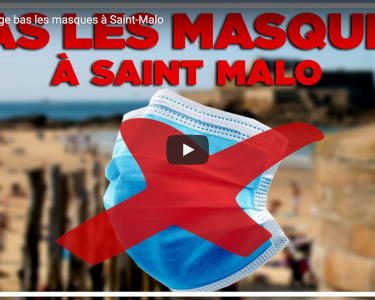 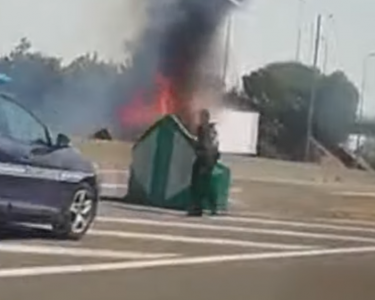 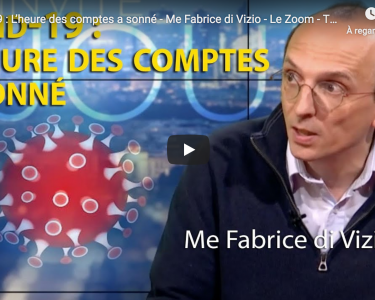