Skip to content
Accueil - Nos brèves - Vote Romney or… Be Ready to Get Out Before It’s Too Late !

Vote Romney or… Be Ready to Get Out Before It’s Too Late !

A column from Mike Huckabee*

Happy Monday America! The name “Barack Obama” sounds sort of like a “Star Wars” character… and now, he’s had a major impact on the “Star Wars” legacy. George Lucas just agreed to sell his company, including the “Star Wars” franchise, to Disney for over $4 billion. But why now, and not some time far, far away? Tax experts say it’s intelligent estate planning: he’s cashing out before next year’s looming tax increases, including a 3.8 percent hike from ObamaCare, plus whatever the income tax ends up being. In fact, a lot of company founders are looking to sell before January. If you want to buy a business, it’s a great time. Just make sure you get a great deal, because you may have to cover a Death Star-sized tax bill. It does make you wonder, though, how many wealthy people like Lucas who promoted Obama to the rest of us are planning to get out while the gettin’s good before the tax bill arrives. 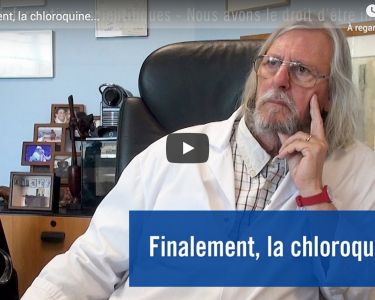 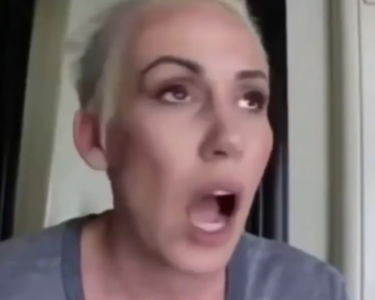 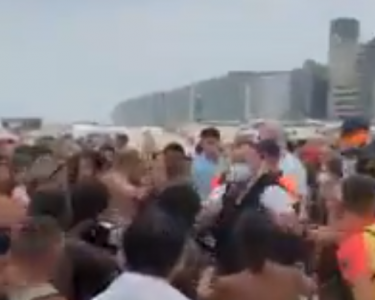